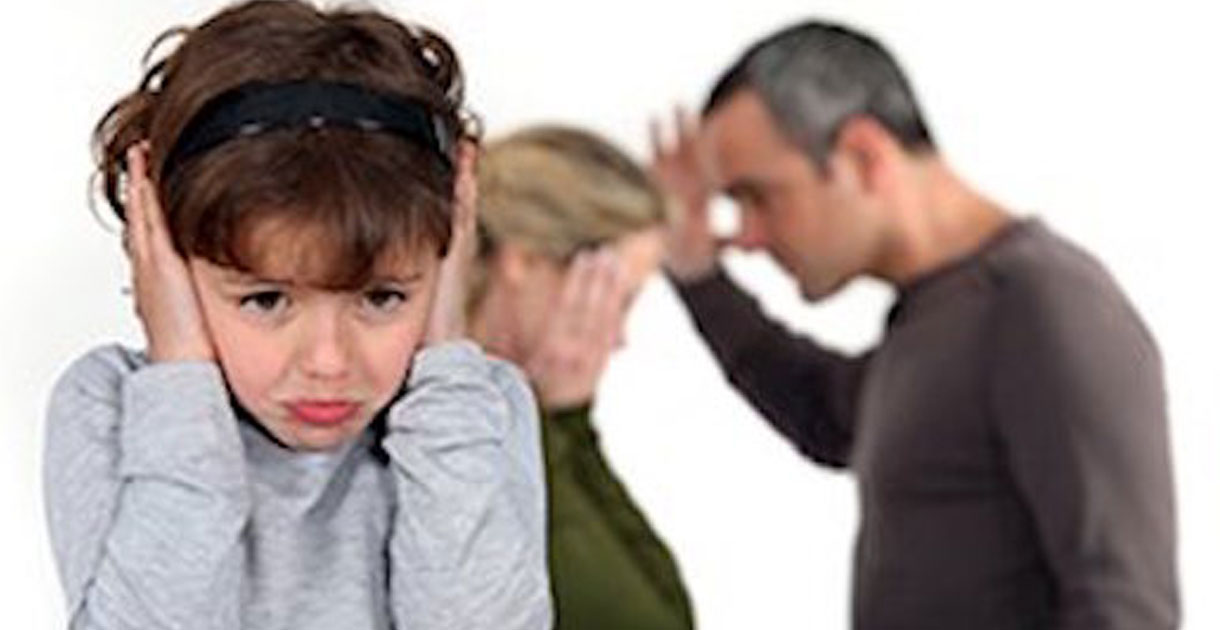 It’s impossible to avoid conflict completely, but you can learn to control it. Here are nine useful tips for reducing the harmful effects of conflict during and after divorce.

There are several things parents can do to protect their children from conflict and reduce the harmful effects of long-term conflict during and after divorce. Some solutions require the aid of others, including the court. A parenting coordinator can help work out a plan as well as reduce conflict between co-parents.

1. Remove the Cause. Obviously, this is the best course of action, but it may require counseling or therapy. You need to examine your own role in feeding conflict; if there’s nothing you can do to end the dispute, you need to structure your life to decrease the violence. You should avoid fighting and playing mind-games. Children copy their parents’ behavior: they can become aggressive and show poor control of emotions.

2. Learn New Skills. Often, just going to a class will motivate parents. They will learn about the harmful effects of conflict. Hopefully, they’ll want to change – but to change, they must learn new skills. They must learn how to communicate without causing anger and how to listen to what is being said without judging. Parents need to work together and cooperate for the child’s sake. Books or videos about divorce and parenting can also help, and parenting skill classes are offered in many communities. These skills will help with many aspects of raising children post-divorce.

3. Keep Children Out of the Middle. Parents need to keep their child out of their disputes. Being caught in the middle between Mom and Dad is very stressful for children: the most powerful reason for a child to be maladjusted is conflict between the parents. Parental disagreements cause stress and suffering in a child; children often emerge in good shape from low-conflict break-ups, and they do better than those in an intact family with high conflict. Parents in conflict are poor role models, inconsistent with discipline, and inattentive – all of which creates stress for their children. Negative emotions between co-parents are carried over into their interactions with their children. After the conflict, parents are suffering, too; involvement with their child decreases and they cannot respond to their child’s emotional needs.

4. Control Your Emotions. Many parents go through regular cycles of emotion, from conflict to detachment. Feelings of anger, frustration, and resentment come and go – as do sadness, loneliness, and despair. Feelings of love, anger, and sadness have different effects, and some parents get “stuck” in one of these three feelings. Parents stuck in anger may endlessly seek revenge; those stuck in love may continue to hope to reconcile; and those stuck in sadness may become depressed, blaming themselves for all of the problems of the marriage. Parents need to learn to use non-violent language; most people respond well when given a positive message (something to do) and poorly when given a negative message (not to do something). Nonviolent Communication, by Marshall Rosenberg, explains this strategy (see the Center for Nonviolent Communication at www.cnvc.org). Good communication skills enable parents to react less emotionally in tense situations.

5. Prepare for Long-Term Conflict. Disputes continue for a long time post-divorce for most families, so parents should develop a plan that shields the child from conflict. The child will benefit if kept out of parents’ angry arguments. Co-parents should work hard to maintain their own and the other parent’s bond with the child, and they need to accept each other’s different values and parenting styles.

6. Contain Your Anger. Being cordial and formal will help keep your emotions in check. High conflict is usually temporary, so it is best not to decrease the child’s access to the other parent; it is more harmful for a child to lose a relationship with a parent than it is for them to be exposed to conflict for a short period of time. Decreasing contact between one parent and the child can lead to complete loss of contact over time, and children never get over the loss of a parent relationship – even as adults. There are good online programs that can help, such as Children in the Middle (www.divorce-education.com); parents can also work with a therapist or counselor. Mediators can also help reduce conflict by teaching parents to find ways to cooperate and agree.

7. Children as a Cause of Conflict. Sometimes, a child can make the fighting between parents worse. If a child has serious behavior problems or emotional problems, it adds to the burdens of the parents. If parents have trouble handling these issues, conflicts can arise or be aggravated. Of course, the child’s problems may be caused by the break-up or by the parents’ conflict; it can be difficult to know just what is causing what. The best solution is for the parents to agree on how to deal with the child’s problems: they need to be consistent across households, and they should support each other in front of the children.

A child will try to resolve loyalty conflicts in several ways, including:

9. Arguing Constructively. It is impossible to avoid conflict completely, but you can learn to control it. Controlled conflict often leads to positive, constructive changes. Parents can learn to manage conflict, learn to compromise, and become more effective parents. When they do this, their child’s behavior improves.