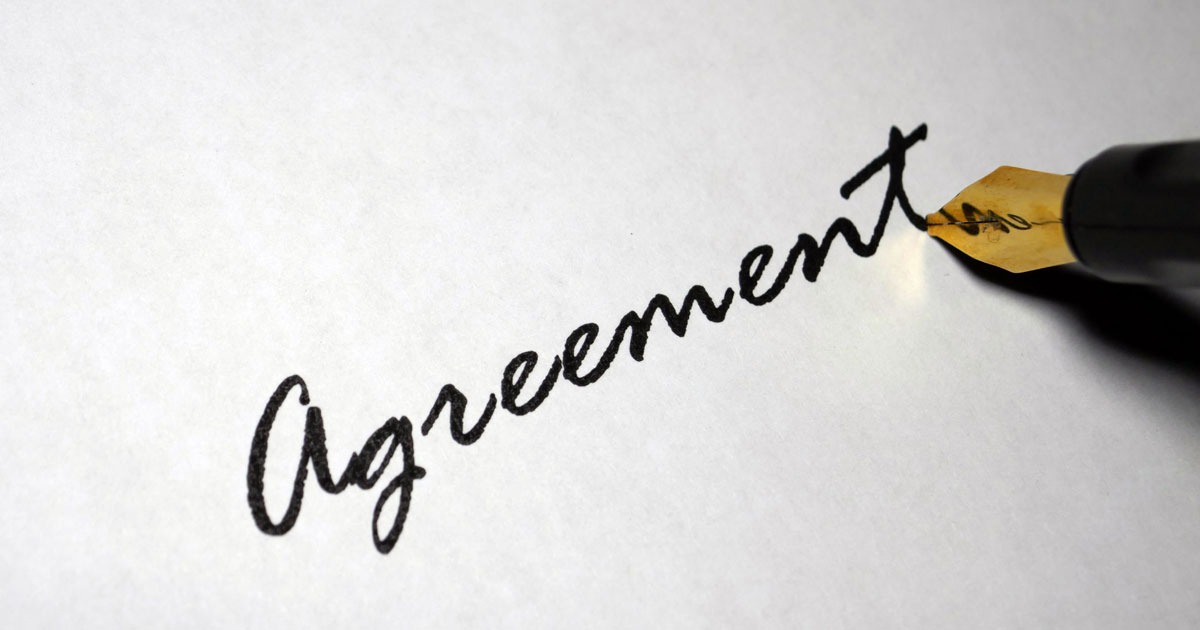 However, creating a postnuptial agreement without the help of an attorney can be challenging. Making sure that the agreement is fair to both parties involved is the primary objective, so the agreement will be upheld in court should a divorce occur.

What Are Postnuptial Agreements?

A postnuptial agreement can cover financial matters, such as property division and spousal support, in the event of a divorce. It can also be used to establish ground rules in terms of finances for the marriage.

It is important to note that postnuptial agreements are not just for wealthy couples. All marriages are eligible for a postnuptial agreement, and any couple may choose to create one if they so desire. While these forms of legal documents are straightforward enough, it is recommended that couples seek legal counsel before drafting a postnuptial agreement, as there are certain legal requirements that must be met for the agreement to be valid. Having an attorney also protects both parties from taking advantage of the other with an agreement that is cleverly written to appear fair enough to hold up in court but turns out to be one-sided.

How Can You Create a Postnuptial Agreement in Arizona?


Preparing for a Postnuptial Agreement

The preliminary phases of postnuptial planning are the most tedious but also the most important. You and your spouse should use this time to decide which asset types you want to cover in the agreement. You will also need to gather all relevant financial information. This includes things like bank account statements, investment accounts, and property ownership documents. Once you have this information, you can begin to draft the agreement with the help of your attorney.

It is important to remember that fairness is relative. What may seem fair to one spouse may seem unfair to the other, especially if one spouse retains individual assets that give them financial advantages over the other.

There may be some disagreement among couples during this stage, so to ensure a healthy and productive discussion, consider these general principles that can help guide you in creating an agreement that is fair for both parties involved.


Take the time to consider these factors and craft an agreement that is fair for both parties involved. Many couples seek the help of an attorney to facilitate the discussion of postnuptial agreement terms, and it is perfectly normal to do so.

It is especially important to request attorney assistance with creating your postnuptial agreement because Arizona is a community property state. This means that any asset purchased, acquired, or earned during a marriage, regardless of who paid for it, who uses it, or whose name is on the title, is considered marital property. All marital property is divided equitably during the property division stage of a divorce.

Thus, in attempting to divide assets prematurely in the event of a potential future divorce, care should be taken to write an agreement that will be deemed fair in the court’s eyes. If all goes well, in the event of a divorce, your contract will be upheld by the court. You and your spouse will achieve a fair distribution of assets without the need for extensive litigation.

What Happens if a Postnuptial Agreement Is Not Followed?

If a postnuptial agreement is not followed by either party after divorce or separation occurs, the court may not enforce the agreement. Because a postnuptial agreement is created after the marriage occurs, they are often more difficult to enforce. Postnuptial address assets that at this point may have become marital assets, as well as separate assets. As a result, depending on how much time has passed since the agreement was signed, circumstances may have changed significantly.

Is There an Arizona Postnuptial Agreement Statute?

What Should You Avoid Including in a Postnuptial Agreement?

There are many things that will negate the legitimacy of a postnuptial agreement. For this reason, you should employ the aid of an attorney while drafting your agreement, so you can avoid making mistakes like the ones listed below.

A postnuptial agreement should not include statements governing the following conditions:


If any of the above terms are included in a postnuptial agreement, the court can refuse to uphold the agreement. In some cases, the court may choose to enforce only certain parts of the agreement. For example, if the agreement was fair and equitable at the time it was made, but one spouse has since become financially disadvantaged, the court may only enforce the provisions regarding property division.


How Can Postnuptial Agreements Benefit You? 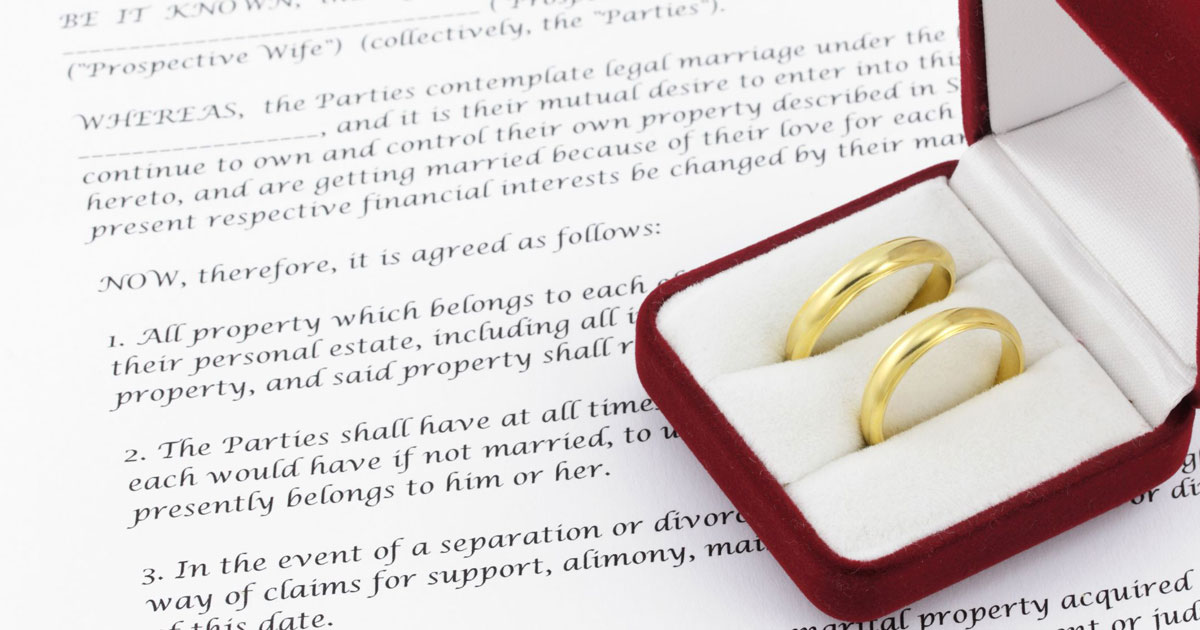 Postnuptial agreements are created because, if done well, they are beneficial to both spouses involved. Benefits include the following.

Postnuptial Agreements Reduce the Time and Expense Spent in Court

When couples divorce without a prenuptial or postnuptial agreement, they often battle over property division in court, which can be a costly and time-consuming process. Creating a postnuptial agreement can help you avoid costly court battles by predetermining financial matters like property division before the divorce occurs, reducing the need for lengthy litigation.

A Postnuptial Agreement Can Strengthen the Financial Foundation of a Marriage

Writing a postnuptial agreement during a marriage forces both spouses to sit down and discuss their finances and what would, should, or could happen in the event of a divorce. In most cases, these discussions produce valid solutions to potential mishaps, and the resulting postnuptial agreement puts them in writing. When both spouses are on the same page about financial matters, they tend to carry that perspective with them throughout the marriage, even if divorce never occurs.

Postnuptial Agreements Can Build Trust in a Marriage

Creating a postnuptial agreement is a process that, as mentioned above, requires openness and honesty. During this process, couples will learn valuable insights about one another, whether they end up divorcing or not. In fact, having a postnuptial agreement can benefit a marriage by virtue of the fact that the outcome of one of the most contentious issues in marriage—finances—is already predetermined. By answering these questions in advance, they lose the power to come between two people in marriage. In addition, seeing the consequences of divorce in advance oftentimes dulls its appeal.

How Can Children Be Affected by Postnuptial Agreements?

First, the division of property should not leave children without necessary resources like food, clothing, and other resources. Therefore, although your postnuptial agreement should not directly delineate child support, take care to make sure your agreement does not deprive them of adequate financial support. Drafting a fair and equitable postnuptial agreement can help you ensure your children are properly cared for regardless of the parenting time allotted to each parent.

It is important to note that even if the court does not enforce your postnuptial agreement, it can still be used as evidence in divorce proceedings. Even though the postnuptial agreement will not necessarily define family matters, it could be useful in determining them. In other words, if there are any disputed issues in family court, such as custody or child support, the court may consider the terms of the agreement when making its decision. While this doesn’t mean the agreement is enforced, it could still be useful where children are concerned. 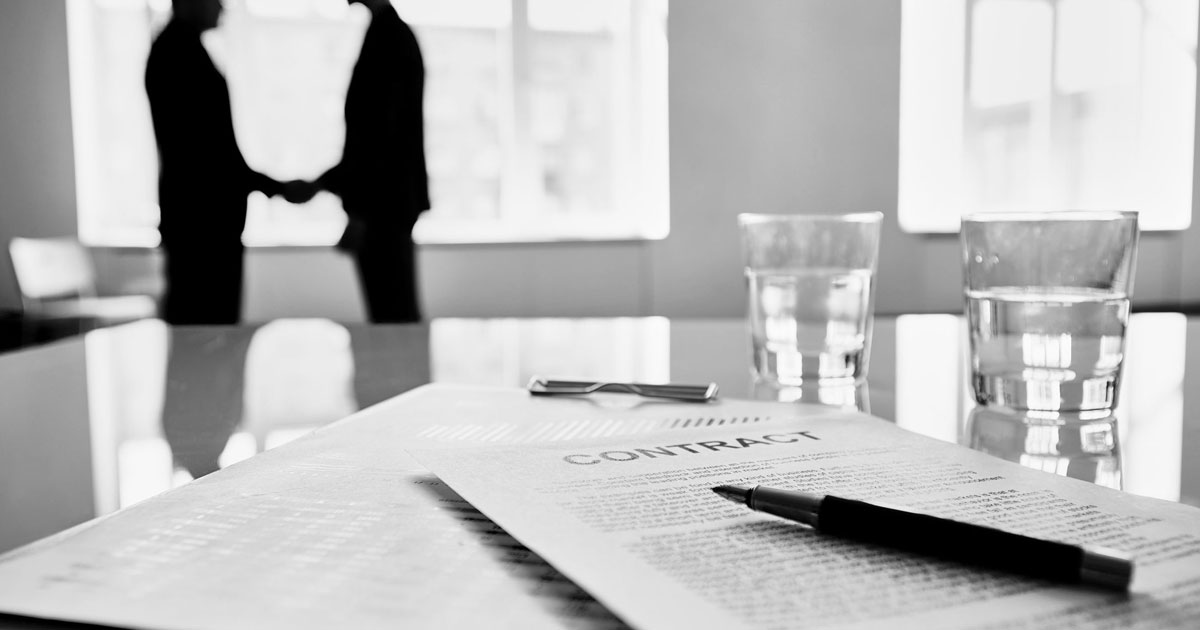 A postnuptial agreement can be a useful tool in any marriage, even if you do not anticipate your marriage ending in divorce. However, before you and your spouse draft and sign a postnuptial agreement, you should consult with an attorney to ensure that it is valid and enforceable by Arizona Family Court.