But I must explain to you how all this mistaken idea of pleasure and praising pain give you a complete.

But I must explain to you how all this mistaken idea of pleasure and praising pain give you a complete.

On the other hand, we denounce with righteous indignation and dislike men who are so beguiled and demoralized by the charms of pleasure of the moment, so blinded by desire, that they cannot foresee the pain and trouble that are bound to ensue; and equal blame belongs to those who fail in their duty through weakness

During my divorce case I needed help with filing an RMC Statement.  After a little research I came across Draft My Legal Docs and decided to give them a call.  The staff at Draft My Legal Docs are awesome!  They listened to what had transpired so far in my case and drafted an RMC Statement that clearly expressed my position on every aspect of my divorce case.
- John S.

After my ex failed to pay child support for two years, I decided that enough was enough.  Unable to afford an attorney, I called Draft My Legal Docs for assistance.  Mr. Reppucci was the attorney who drafted my Petition to Enforce Child Support.  The detail and quality of my petition was more than I ever expected.

During my initial consultation, attorney Jonathan Roeder helped me figure out the appropriate legal documentation I needed to begin my child custody case.  He was compassionate and caring to my cause and very knowledgeable about family law proceedings.  After filling out my online questionnaire, Mr. Roeder had a very detailed Petition for my review the next day.  Thank you Draft My Legal Docs!

Co-Founder
[vc_row][vc_column][vc_column_text]Jonathan Roeder is one of the founding members of Draft My Legal Docs, LLC. He is an Arizona native who has dedicated his life and career to the service of others.  After graduating salutatorian of his high school class, Jonathan attended beautiful and prestigious Pepperdine University where he majored in Political Science.  During his tenure at Pepperdine University his passion for helping others grew after securing a clinical position with a residential treatment center for juveniles with substance addictions.  Post-graduation, Jonathan returned to Arizona and served as a residential manager for homes for the mentally and physically handicapped. Jonathan attended Western Michigan University Cooley Law School in Lansing, Michigan.  Throughout his law school career, Jonathan worked as a legal clerk for a local civil litigation and criminal defense attorney before making his way back home to Phoenix after graduation.  After the birth of his son, Jonathan worked as a faculty member for Grand Canyon University teaching a variety of law related courses with the College of Humanities and Social Sciences.  While his love for teaching was absolute, Jonathan felt that his calling was in the practice of law.  In the practice of law, Jonathan realized that hiring an attorney was out of reach for many people.  Thus, Draft My Legal Docs was created.[/vc_column_text][/vc_column][/vc_row] 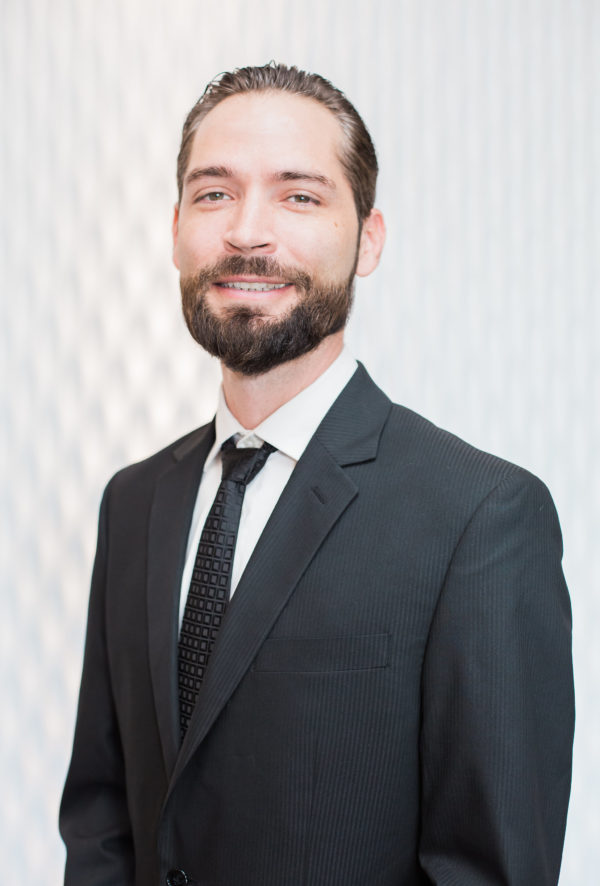 Co-Founder
[vc_row][vc_column][vc_column_text]Chris Boughton is one of the founding members of Draft My Legal Docs, LLC. Born in Illinois but raised in Arizona, Chris boasts over fifteen years of experience in the realm of customer service and information technology.  Chris has a strong passion for helping others and has dedicated his life to this end. With an aptitude for technology, Chris began his career in the non-profit sector as a database manager for a local autism non-profit. As a founding member of Draft My Legal Docs, it is Chris’s continuing mission to provide cost-effective solutions to the complex problems associated with the legal industry.  Most importantly, it is his belief that a helping hand in any legal matter should never be out of reach.[/vc_column_text][/vc_column][/vc_row] 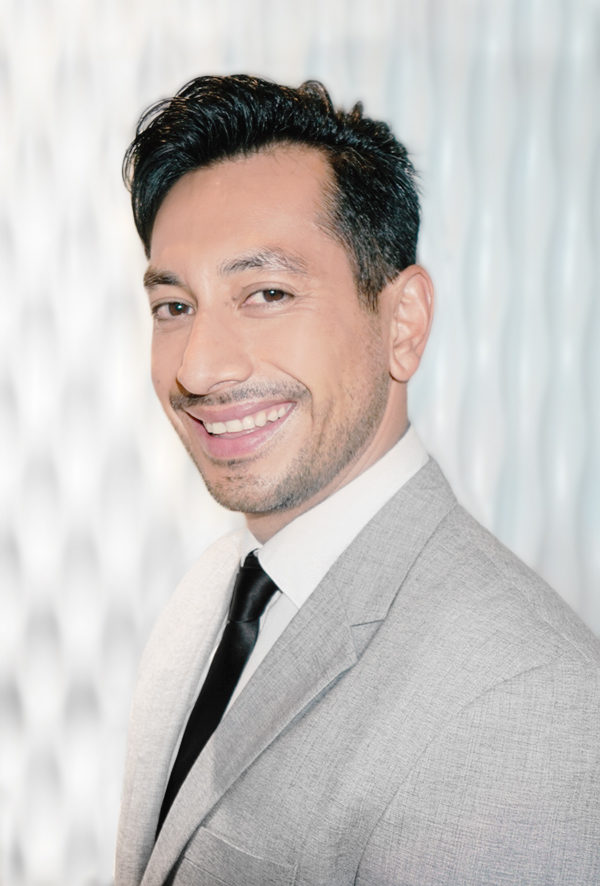 Co-Founder
[vc_row][vc_column][vc_column_text]Ludwig Alvarado is one of the Co-Founders of Draft My Legal Docs, LLC. Ludwig was born in California but was raised primarily in Tijuana, Mexico. Ludwig is a certified Spanish/English interpreter with over 20 years of combined customer service experience in both medical and legal fields. Since a young age, Ludwig has held a strong passion for helping the Latino community through various outreach events including fundraisers, volunteering, and pro-bono work. In his free time, Ludwig enjoys competitive soccer and traveling the world. As a Latino-American, Ludwig understands how language difficulties and the high cost of legal assistance prevents many from securing the necessary help they need for their legal matters. Accordingly, Ludwig is committed to empowering the Latino community by providing them with affordable, user-friendly Spanish solutions to complex legal problems and procedures. [/vc_column_text][/vc_column][/vc_row] 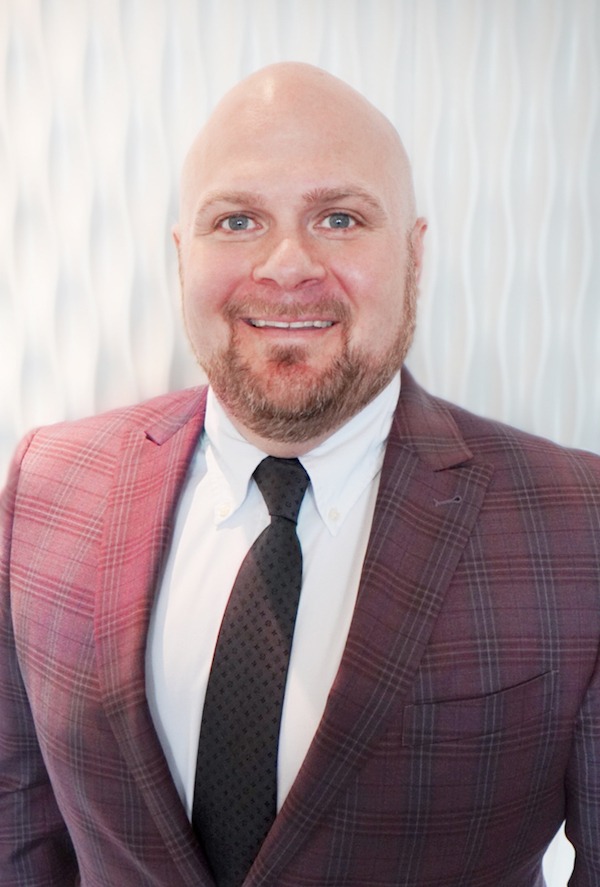 Co-Founder
[vc_row][vc_column][vc_column_text]Ryan Reppucci is one of the Co-Founders of Draft My Legal Docs, LLC.  Ryan is recognized as one of Phoenix’s leading family law attorneys.  After graduating from Arizona State with highest honors and inclusion in one of America’s most prestigious student honor societies, Ryan attended University of Detroit Mercy School of Law.  His career as a law student was decorated with numerous awards including University of Detroit Mercy School of Law Book Award, nomination for membership in Who’s Who Among Students in American Colleges and Universities, as well as Moot Court. Ryan began his law career in the Wayne County Prosecutor’s Office in a variety of roles with one of America’s busiest criminal court systems. His success in these roles led to a clerkship with a leading criminal defense firm. Recognizing that his passion was in helping families, Ryan chose to move back to his native hometown of Phoenix, Arizona where he began his practice in Family and Domestic Relations Law.  Throughout his career, Ryan has stayed committed to excellence, service to others, and integrity within the legal profession. As part of his mantra of service to others, Ryan has served as Judge Pro Tempore for the Maricopa County Superior Court and regularly teaches as an adjunct law professor.[/vc_column_text][/vc_column][/vc_row]