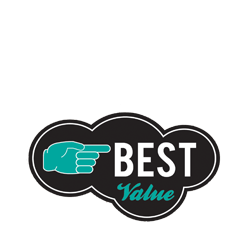 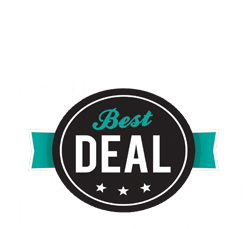 A Premarital Agreement (aka “prenup”) is a contract between two people made in contemplation of marriage.  This contract will often identify the parties’ finances and property as well as how the parties will distribute their current and future property, assets, and debts in the event that the parties breakup or divorce.  The Arizona Uniform Premarital Agreement Act governs all forms of premarital agreements within the state of Arizona.  Since financial matters are often a leading cause of divorce, it may be a benefit to both parties to clearly identify their expectations in this regard before they are married.

Common reasons a person may consider a prenup include but are not limited to: