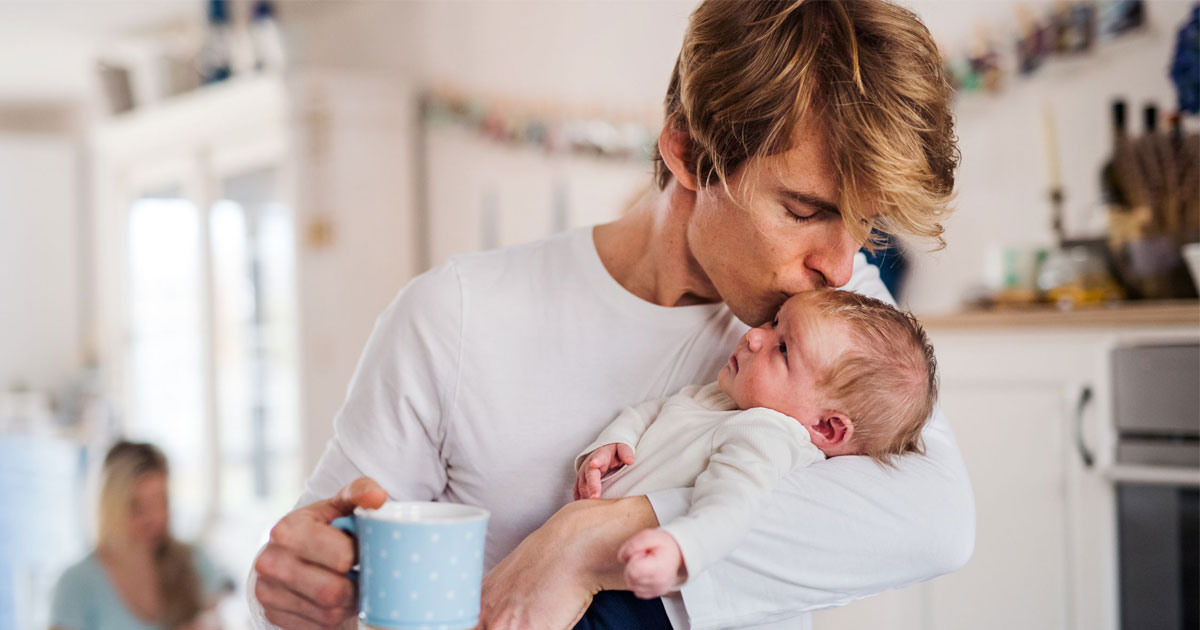 If you are a father who has recently had a child in Arizona, it is essential you understand the legalities of paternity in Arizona to ensure you are extended the legal rights you deserve. By contrast, if you have been told you are a father in Arizona, it is critical to ensure this is the case, as you are expected to fulfill a number of legal obligations in the state. Similarly, if you are a mother, you must often establish paternity in Arizona so the state can ensure your child’s father fulfills his obligations.

Arizona so the state can ensure your child’s father fulfills his obligations. Since paternity cases often require some rather complex documentation, it is essential to ensure you are as prepared as possible for what awaits you. While many people choose to hire an attorney with experience in Arizona Family Law, representation can be expensive. Understanding the process of paternity establishment and securing professional paternity documents from Draft My Legal Docs can help you successfully complete your own paternity case in Arizona.

What Is Paternity in AZ?

In the state of Arizona, establishing paternity is the legal process to determine and name the biological father of a child. While most biological fathers are assumed solely due to their relationship with the child’s mother, it can be incredibly important in other cases to establish paternity legally. For example, if a couple is unmarried, establishing paternity is an important first step in claiming parental rights for the child in question.

Without the establishment of paternity in Arizona, the father has no claim on parental rights, and the mother of the child has the power to withhold visitation if she wishes.

What Are the Benefits of Establishing Paternity?

Establishing paternity can have major benefits in the state of Arizona for both the child’s parents. Without the establishment of paternity, the parental rights afforded to both legal parents are forfeit. That typically means that no visitation or physical custody can be enforced, both components of what Arizona calls “parenting time.”

If there is no legal paternity established, the father also has no part in decisions about the child’s upbringing, including decisions about education and the child’s health. The father is not afforded access to healthcare records or allowed to participate in decisions regarding how healthcare should be handled, including mental health. These are all components of legal custody, or what Arizona calls “legal decision-making” rights.

Additionally, without the establishment of paternity, a child may not have access to any health insurance or life insurance benefits, father-linked social security or government programs, or father-linked survivor’s benefits. Without establishing paternity, the state also may not be able to assess child support payments.

How Is Paternity Established in Arizona? 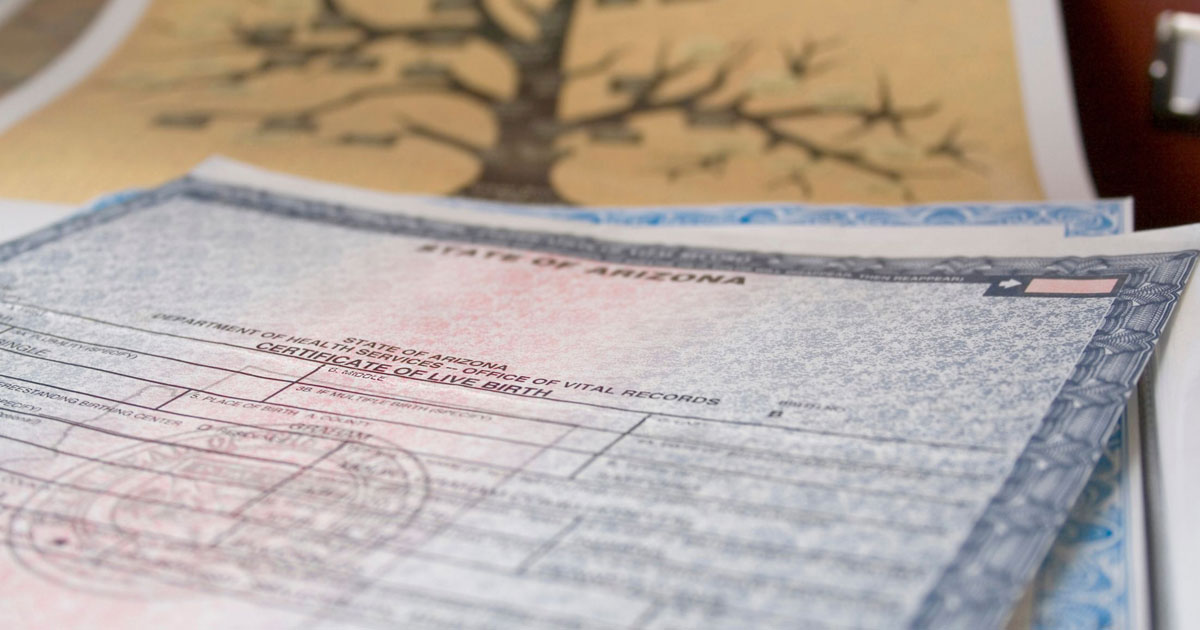 Presumptive paternity simply means that a particular man is presumed to be the father.

In the state of Arizona, this can be the case for four distinct reasons:

In this situation, none of the above documentation was in place during the pregnancy or at the time of the child’s birth, but both parents acknowledged the child’s paternity soon thereafter. This means that both voluntarily sign a formal acknowledgment of the paternity document, which must then be either notarized or witnessed to become valid. This form must be filed with the courts, as well as the DES (Department of Economic Security) and the DHHS (Department of Health and Human Services). Such a form can also be used to negate the presumptive paternity of the married party if the mother is married, but the father of the child is not the mother’s husband.

This option is utilized when the court has ordered an establishment of paternity in Arizona. This is otherwise known as a paternity lawsuit. A default judgment can be ordered if the presumed father either fails to respond or fails to file the appropriate paperwork in a timely manner. After the court’s judgment, child support will likely be ordered retroactively. Presumed fathers can also rebut the presumed paternity by filing a legal request with the court.

How Much Time Does a Parent Have to Establish Paternity?

It’s important to understand that there is a timeframe in place for establishing paternity as it pertains to child support. It can be filed or claimed either before or after the birth of the child. However, in order for the state to assess current or retroactive child support payments, paternity must be established before the child turns 18 years of age. Other than child support, other kinds of benefits like survivor’s benefits or life insurance benefits may have their own requirements for establishing paternity.

Mothers, however, have one year after the birth of the child to establish paternity via a paternity suit. However, if other factors are in place, as they often are in paternity and child support cases, this statute of limitations may be extended.

What Do You Need to Establish Paternity in Arizona?

In order to establish paternity without presumed paternity or a written acknowledgment of paternity, information about the putative father must be provided.

For example, for a mother to begin establishing paternity, she’ll likely need the following information:

Whether you are a father requesting parenting time, visitation, or legal decision-making rights or a mother requesting adjudication of paternity for child support purposes, you must ensure that:

How Does the Court Conduct a Paternity Hearing?

After either parent files a petition to establish paternity, the court will hold a hearing meant primarily to give the parties an opportunity to agree on the paternity of the child. If such an agreement occurs, legal paternity is established, and the process ends. If either party does not appear or there is no agreement, the court will schedule an evidentiary hearing.

At the evidentiary hearing, the putative father, the mother, and the child must submit DNA samples, typically obtained before the hearing via a cheek swab. Again, if the father fails to respond to the request for DNA or fails to appear, he may be subject to a default judgment and the assumption that he is, in fact, the father. DNA will establish with 95-99% certainty whether or not the man is the father of the child.

What Are the Next Steps After Paternity is Established?

An informal agreement between two parents can work in the short term. However, it can get complicated quickly and is not typically suitable for long-term arrangements. When there is a conflict, a court cannot enforce the terms of an informal parenting plan.

For example, a father can be at the mercy of the mother in terms of visitation and decisions regarding the child’s upbringing without a court-ordered agreement in place. It may also be the case that the father refuses to honor the informal agreement and won’t return the child to the mother after his parenting time is over. One parent may even be able to leave the state without permission from the other parent without a legally established custody or parenting time agreement. 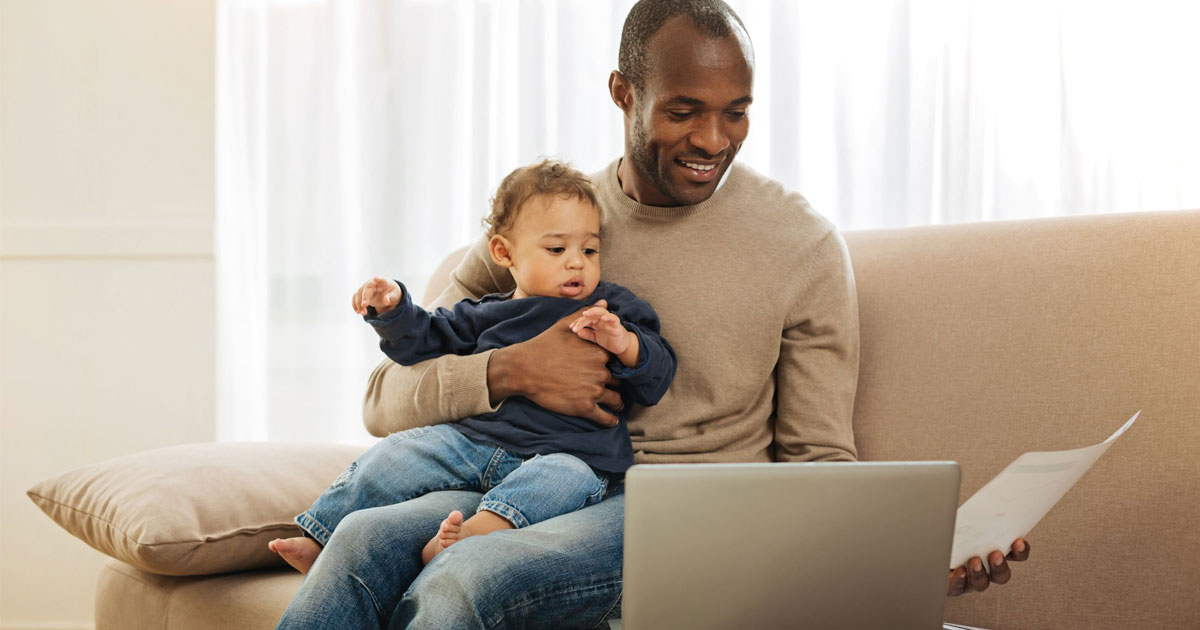 Q: Who Can Establish Paternity in Arizona?

Q: How Can Paternity Be Challenged in Arizona?

A: In the state of Arizona, it’s possible for not only the mother or father to contest the acknowledgment of paternity but also the child. However, it’s important to note that the grounds for challenging paternity are limited to duress, fraud, or a mistake of material fact. The person who is contesting must also provide proof there are grounds for such a case.

Q: What Are the Consequences of Establishing Paternity?

A: While establishing paternity isn’t necessarily a negative situation as the term consequence may imply, one major concern could be child support payments. However, if a mother wishes to establish paternity to gain access to child support benefits, she will likely also have to relinquish not only time with the child but also some legal control over the various aspects of the child’s upbringing. Potential consequences can differ depending on the unique circumstances involved.

Q: How Does Establishing Paternity Affect the Child? 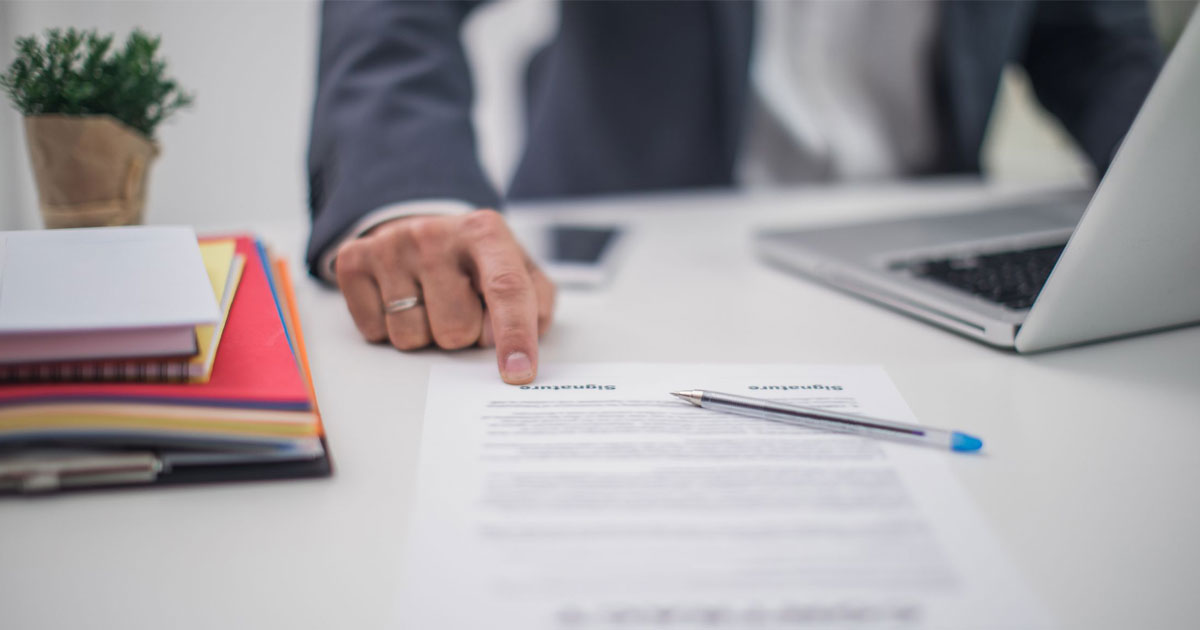 Paternity cases can be exceedingly difficult for everyone involved, but they can also help to answer many questions and provide essential rights and benefits for parents and children alike. Fortunately, establishing paternity can be achieved without hiring a specialized attorney. Draft My Legal Docs is here to help you with the forms to establish paternity in Arizona.

All our documents are drafted and approved by licensed attorneys, and we work to save you time and money by providing the accurate documentation you need for your paternity case. Contact us today to get started.