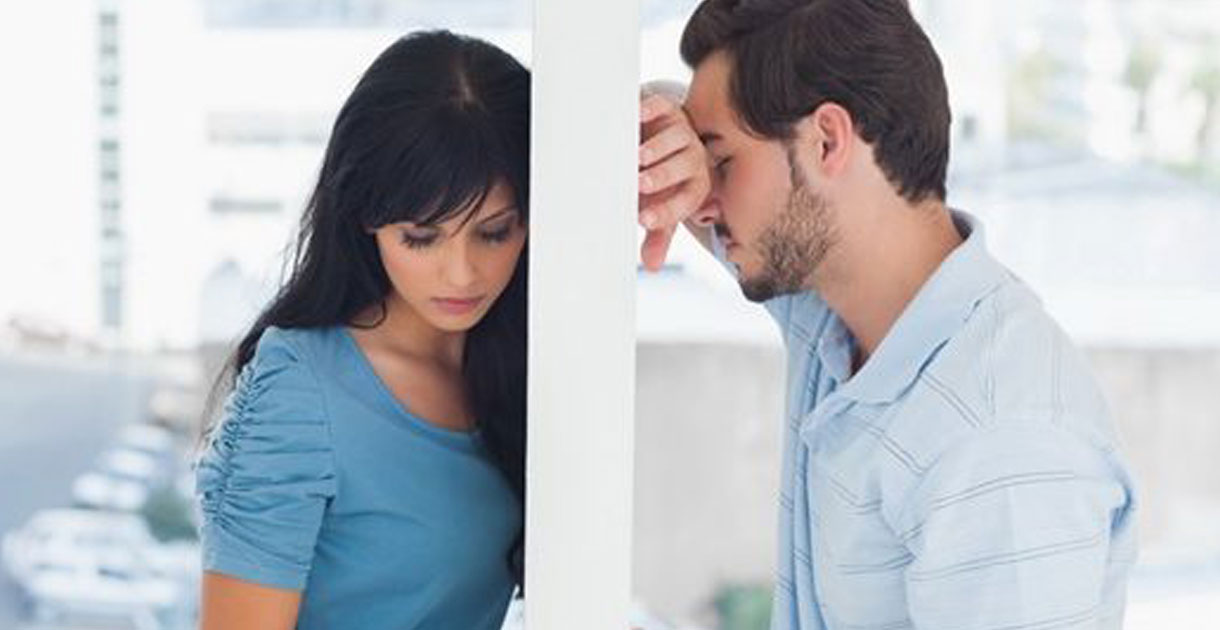 No one marries intending to get a divorce. For the most part, when parents’ split up, they feel badly about putting their children through the emotional pain of their divorce. But what many parents don’t realize is that they can model harmonious interactions with their ex. In doing this, they pave the way for their children to preserve a healthy bond with both parents. Even if they still blame their ex for the divorce, it’s a parent’s responsibility to let go of blame game and put their child’s needs first.

The truth about divorce is that it changes the dynamic of the parent and child relationship. It calls on us, as parents, to be stronger, more compassionate people. Parents who take control of their own lives, with courage and resilience, help their children do the same. Divorce is not for wimps.  It draws on every ounce of energy from parents, forcing them to create a new kind of family.

You see, when parents’ divorce, their children are forced to give up their sense of control. Let’s face it, divorce is a decision made by parents – not by children. Children who endure their parents’ breakup are faced with making choices that decrease their sense of security. These choices can range from whose house to have their birthday party at to worrying about upsetting one parent’s feelings. When children are put in a position where they feel they have to choose between their parents they may experience divided loyalties.

As a parent, it is crucial that you help your child from feeling burdened with the anguish of being stuck in the middle between two angry parents or choosing sides.

Listening to your child’s perspective   and accepting their feelings and view of their situation is crucial to promoting healthy communication with them.

Karen’s story illustrates a child of divorce’s desire to stay out of the middle between her parents’ two worlds.

Karen, an articulate thirteen-year old nailed it when she spoke about the discomfort she felt when listening to her parents’ argue after their divorce: “My parents are so different, I mean my mom is high strung and my dad is easy going.”  I requested that Claudia, Karen’s mom attend our next counseling session because I wanted to empower Karen by giving her the opportunity to express her feelings and to give Claudia the chance to learn more about her daughter’s experience.

During our session, Karen requested that her mom stop putting her dad down for being late to pick her up for visits. “It hurts me when I hear you say he must not want to see me or he doesn’t care enough to be on time. Why don’t you ask me what I think? If you did, you’d realize I don’t care if he’s running late.” Several weeks later, Karen had a parallel session with her dad wherein she was able to disclose that she was tired of being compared to her mother when he was disappointed in her.

An important lesson can be learned from Karen’s comments. First and foremost, try not to involve your child in your anger at your ex. Remember they didn’t ask for the divorce and are powerless to control many aspects of their life. The first step in becoming a responsible co-parent is to put your child’s needs before your own. However, if your ex is hostile or uncooperative, work toward acceptance and focus on your own behavior.  Keep in mind, you can only do so much to influence your ex’s behavior. You could make things worse if he/she sees you as demanding or antagonistic.

You see, divorce forever pits children and even adult offspring between their parents’ two disparate worlds.

The pressure of making decisions about spending time with both parents – especially around the holidays – can cause an adult child of divorce to feel guilty or anxious. If at all possible, try to reduce expectations and suggest rotating holidays.

Even though children don’t cause their parents’ divorce, they often feel responsible for their parents’ happiness. In some cases, they might side with one parent against the other parent, which can cause alienation or even estrangement. In What About the Kids? Judith Wallerstein, a pioneer divorce researcher who passed away recently, cautions us that a serious problem exists when a child and a parent of either sex joins forces in an outright alignment against the other parent.

Many adult children of divorce I’ve interviewed describe the pressure of divided loyalties.

Melissa, a lively twenty-one year old college student speaks candidly about her struggle to cope with loyalty conflicts since age eight. She recalls: “It was really hard to interact with both of my parents after their divorce. When they were saying nasty things about each other, I just never wanted to take sides.”

Loyalty conflicts can make some kids feel as if they need to keep a secret.  Melissa continues, “I felt like I had to keep my dad’s new girlfriend a secret because my mom didn’t know about her yet. You see I didn’t think she’d approve because Shelly was a lot younger than my dad.” When my mom asked me if my dad had a girlfriend I lied but she eventually found out when she saw them together.” Melissa’s story reminds us that children should never feel burdened by their parent’s decisions. Let them enjoy their childhood and think about how you want them to remember you when they grow up.

These strategies can prevent your child or adolescent from developing problematic loyalty conflicts:

Keeping your differences with your ex away from your children will have a positive impact on their well-being in the years to come. It’s also imperative that you remind them that your divorce isn’t their fault and that they should feel free to talk about their feelings with a trusted friend or therapist.  Judith Wallerstein reminds us that parents can hinder their children’s development by holding onto past grievances.  Conversely, you can help your child adjust to post-divorce life by providing loving encouragement and keeping their best interests in mind.

I’d love to hear your divorce stories and any experience you have with divided loyalties. Be sure to order my new book “Daughters of Divorce: Overcome the Legacy of Your Parents’ Breakup and Enjoy a Happy, Long-Lasting Relationship.”